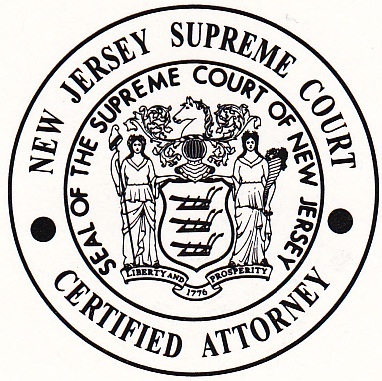 Today, June 9, 2015, the New Jersey Supreme Court issued an extremely disappointing decision in Burgos v. State of New Jersey. This case was brought by a coalition of public sector unions challenging Governor Christie’s refusal to make required contributions to the pension system as required by Chapter 78. Justice LaVecchia, writing for the majority of the Court, acknowledged that “plaintiffs correctly assert that a promise was made by the legislative and executive branches when enacting Chapter 78, and morally their argument is unassailable.” She nevertheless concluded that “Chapter 78 could not create the type of legally enforceable contract…that is entitled to protection under the Contracts Clauses of either the State or Federal Constitutions.” The Supreme Court’s decision overturned the lower court’s determination that the Governor’s refusal to make pension payments was a violation of the Contracts Clause.

The Attorney General’s Office on behalf of Governor Christie argued before the Court that Chapter 78, the law he championed in 2011, was unconstitutional. The Supreme Court legitimized this argument and has allowed the continued underfunding of the various pension systems. Justice Albin and Chief Justice Rabner presented a vigorous dissent, which may pave the way for future avenues of appeal in this case. Counsel for the union plaintiffs are currently evaluating the best course of action to continue this matter.